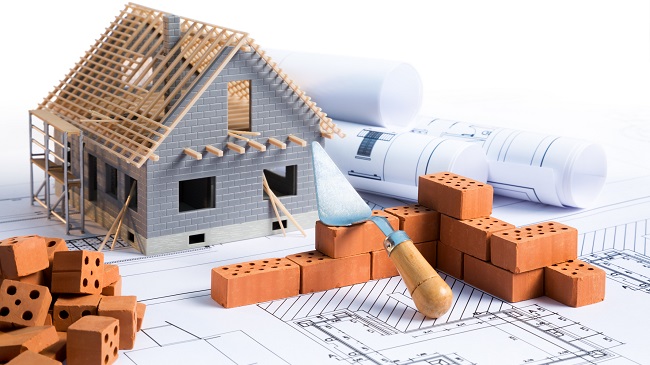 Investing in the Commonwealth of Dominica starts with understanding the impact of natural disasters. Recent storms displayed potential complications and concerns in relation to the structure of buildings and current designs. As a result, the government in Dominica is taking measures to restructure, redesign and rebuild the Commonwealth of Dominica to address potential problems and innovate for the future.

Redesigning for Improvements in Dominica

A key consideration in Dominica is the possibility of damages from natural disasters. Hurricanes and major storms cause damages to property, roadways and other structures. The government plans to redesign structures for more climate resilience.

By improving the ability for buildings and structures to handle natural disasters, high-cost repairs will reduce and the country will have more funds to handle other goals and projects. Redesigning plays a major role in the long-term plans for Dominica because it strives to identify risks and address the potential problems. It also strives to recognize the challenges that may arise with climate change in the future.

Restructuring and Rebuilding for Climate Resilience

The Commonwealth of Dominica plans to become the first climate resilient country. The Prime Minister has been encouraging public servants to support the Climate Resilience Execution Agency of Dominica, or CREAD, during the rebuilding efforts. One of the main goals of CREAD is building properties that withstand changes in climate and maintain property values.

Initial plans focused on rebuilding and restructuring the irrigation systems and farming areas of the country. By innovating and improving the current agricultural systems, the country will have more resilience against storms in the future. It also benefits the country in the present by providing the food tourists and residents need without importing items from other nations.

In the case of investment properties and long-term goals for buildings within the Commonwealth of Dominica, the process of rebuilding focuses on improving the safety and stability of the buildings. The goal is exceeding current standards for a new building to withstand storms and other risks.

Rebuilding in the Commonwealth of Dominica is focusing on resilience and innovation. It strives to reduce the risk of damages from storms and address challenges with flooding in agricultural areas. By focusing on resilience against natural disasters and challenges that may arise in the future as the earth continues to heat up or cool down, Dominica is preparing for a long-term strategy. By becoming a climate resilient country and focusing on CREAD, the country will face fewer weather-related challenges and will not need to depend on other nations. It also helps the country build properties that will last for generations by preparing for potential risk factors. Investors will discover that their focus on redesigning current plans will reduce the risks to properties and will allow the economy to grow over time. 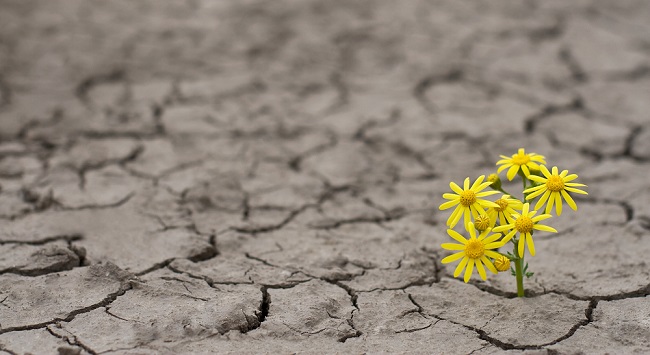 Feb 6 2018
The decision to invest in the Commonwealth of Dominica starts with recognizing the risks associated with the investment. Property investment relies on the resilience of a property to the climate and the natural disasters that may occur in Dominica. By evaluating the structure of an investment and discussing the resilienc...Continue Reading 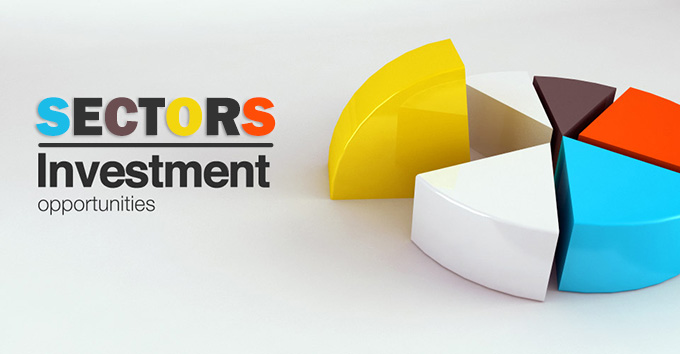 Four Investment Sectors in Dominica You Don’t Want to Miss

Nov 28 2017
When you think of Dominica, perhaps the first things that come to mind are the stunning vistas, crystal clear oceans and abundant natural resources. What may surprise you is that this small republic has a thriving investment community with a variety of different sectors such as tourism, ICT (Information an...Continue Reading
Add to Report View Custom Report 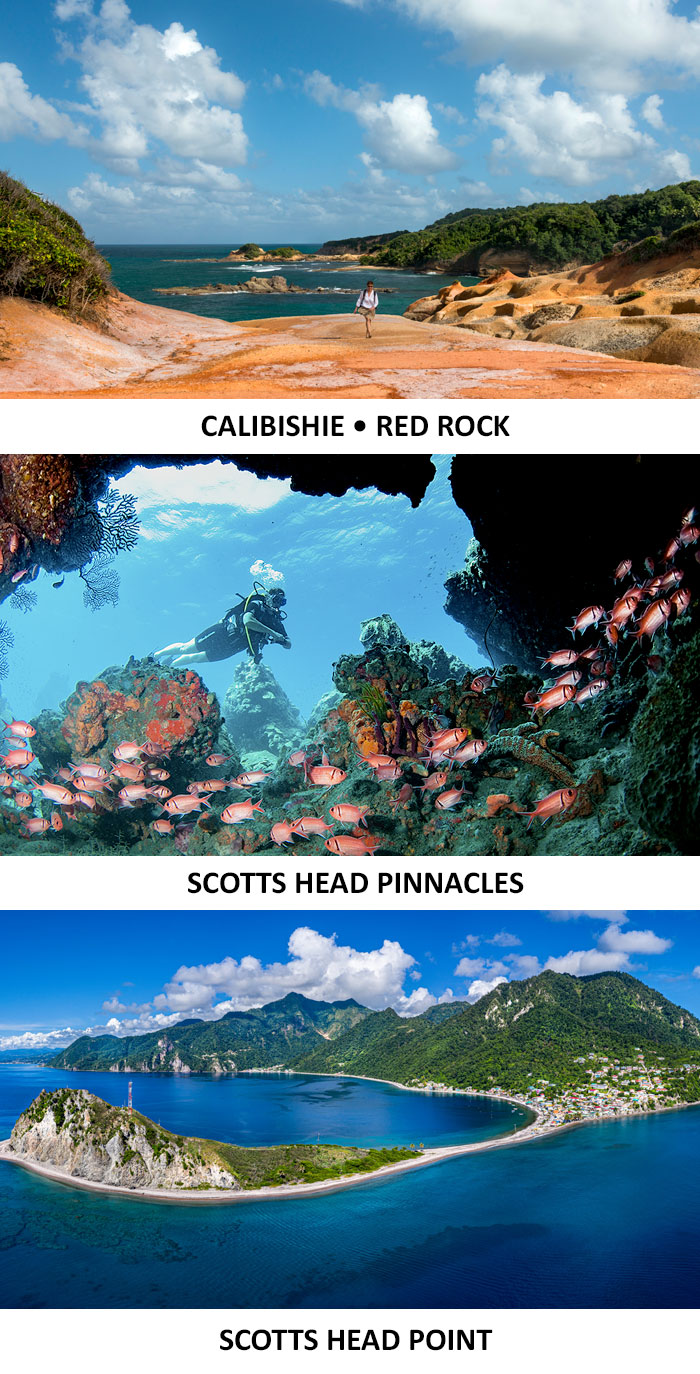