Top reasons why Dominica's culture makes it ideal for investment 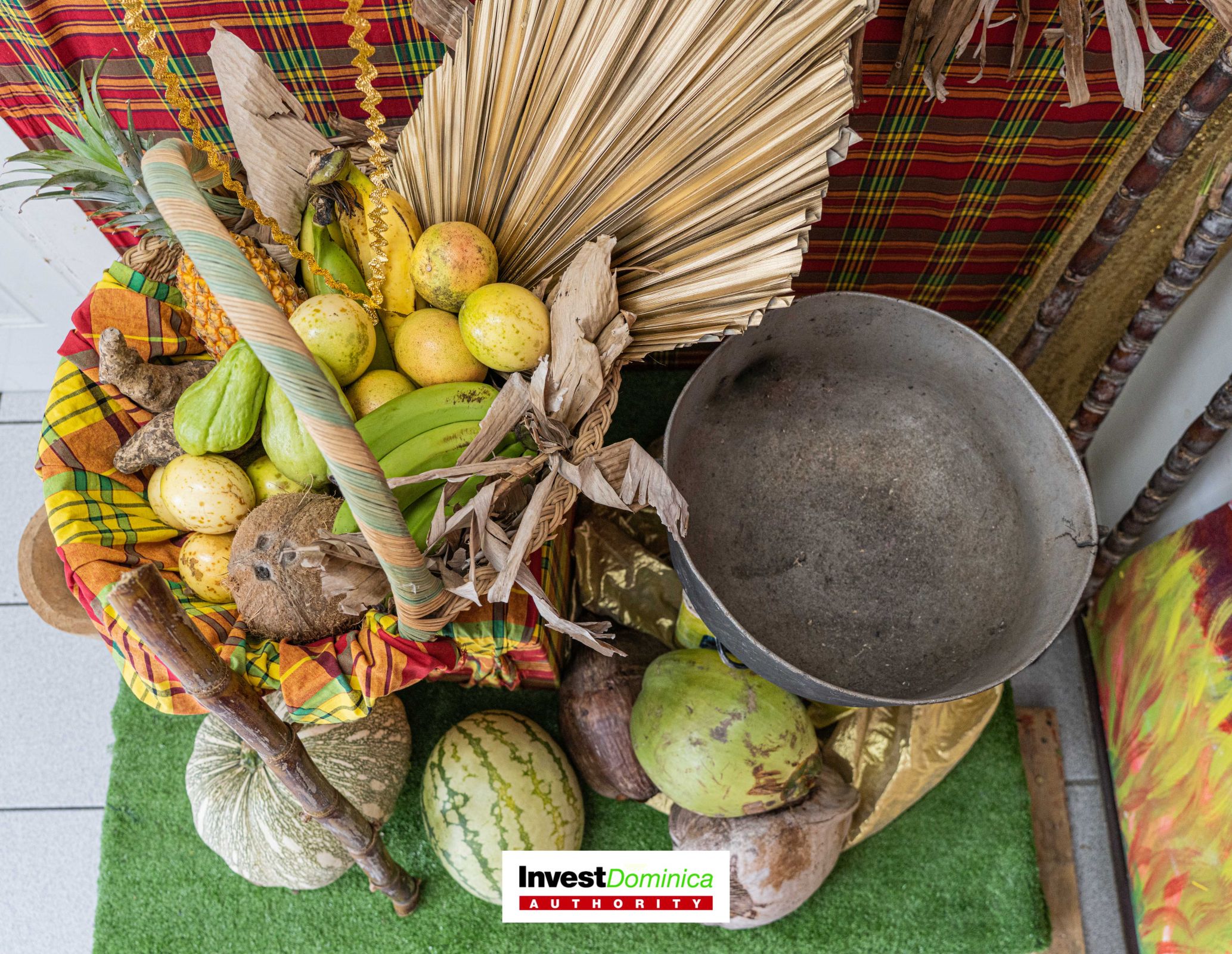 Dominica has a rich and diverse cultural heritage, reflected in its history, art forms, music, and entertainment.

There are many forms of cultural expression on the island today, and they have all been influenced by an alluring tapestry of experience and heritage. Renowned for its rugged, mountainous, jungle-clad terrain, this distinct landscape has also contributed significantly to the defining aspects of Dominica’s history and culture for centuries. What lends the island such a unique voice and vibrant cultural chemistry, making it an ideal conduit for business and investments? The answer lies in its traditions and history.

1. An elegant culture with myriad influences

Dominica has evolved with strong African, French, English, and Kalinago roots due to its natives, its colonizers, and the many immigrants who have reached the island. Dominica was a French colony from 1715 until the end of the Seven Years' War in 1763 and then became a British colony from 1763 to 1978. In many ways, both these influences have shaped the island’s business styles. The official language on the island is English, which is universally spoken and understood.

2. An English-speaking populace that helps trade and industry

With the entire workforce in Dominica English-speaking, the island possesses a huge advantage in the world of BPO, tourism, and other sectors. The impact of French influence is widespread in Dominica culture too, including its Creole language, music, and culinary traditions as well as traditional clothing with colorful fabrics from the French fashion influences. A French influence and continued, strong ties with the French West Indies given its geographic proximity, have also allowed businesses here to penetrate those markets much easier than many of its Caribbean counterparts. The blend of English and French can also be very appealing to Canadian-based businesses.

3. An impressive presence of the Kalinago people

The country also serves as the home to the Caribbean’s only remaining population of pre-Columbian Kalinago Indians. The presence of Kalinago people on the island is a massive selling point for tourists looking to immerse themselves in their culture and provides a demand that investors can use to anchor their investment.

4. Ably supported by an agriculture-focused economy

Ever since Dominica gained its independence from colonial rule in 1978, it has had an agriculture-focused economy. Due to a robust agricultural background, the work ethic of Dominica’s citizens has been firmly rooted in the values of hard work and perseverance. As the children of farmers and fishermen, people here appreciate the bounty of the land and keep a protective eye on the natural resources available. The people are friendly and outgoing, and their lively, helpful disposition helps to keep visitors safe within the borders. October is the month when Dominica celebrates its culture ahead of Independence Day on November 3rd. October is also “Creole Season” in Dominica, and a variety of celebrations are held during the month, leading up to the World Creole Music Festival in late October. This three-night event celebrates Creole music and culture, featuring performers from across the Caribbean, Africa, and North America.

This presents a great opportunity for investors to not only partake in the flamboyance and flair that surround the celebrations but also touch base with business and investment opportunities on the island. There is significant potential for developing a series of interesting cultural and historic tours, which can be of great interest to tourists visiting the island. Several plantation ruins are dotting the island, which were previously used during the colonial era. These plantations were a source of economic stability to the islanders then. Some of these ruins have been renovated to create some fascinating historical tours but there are many more that can be developed similarly.

This year will mark Dominica’s 44th year of independence, and a thrilling array of events has been launched to celebrate the occasion. Independence 2022 will be held under the theme, “One Dominica, One People, One Vision”.

A land of rich cultures and an ideal Caribbean investment destination

Dominica is an ideal destination for call centers and back office processing, while high-value niche products made by several small manufacturers on the island highlight the affinity for manufacturing excellence. Here, investors have everything they need to launch or grow a successful venture, including hands-on support from Invest Dominica. Contact us here, for more information on how to invest or do business with the island of Dominica! 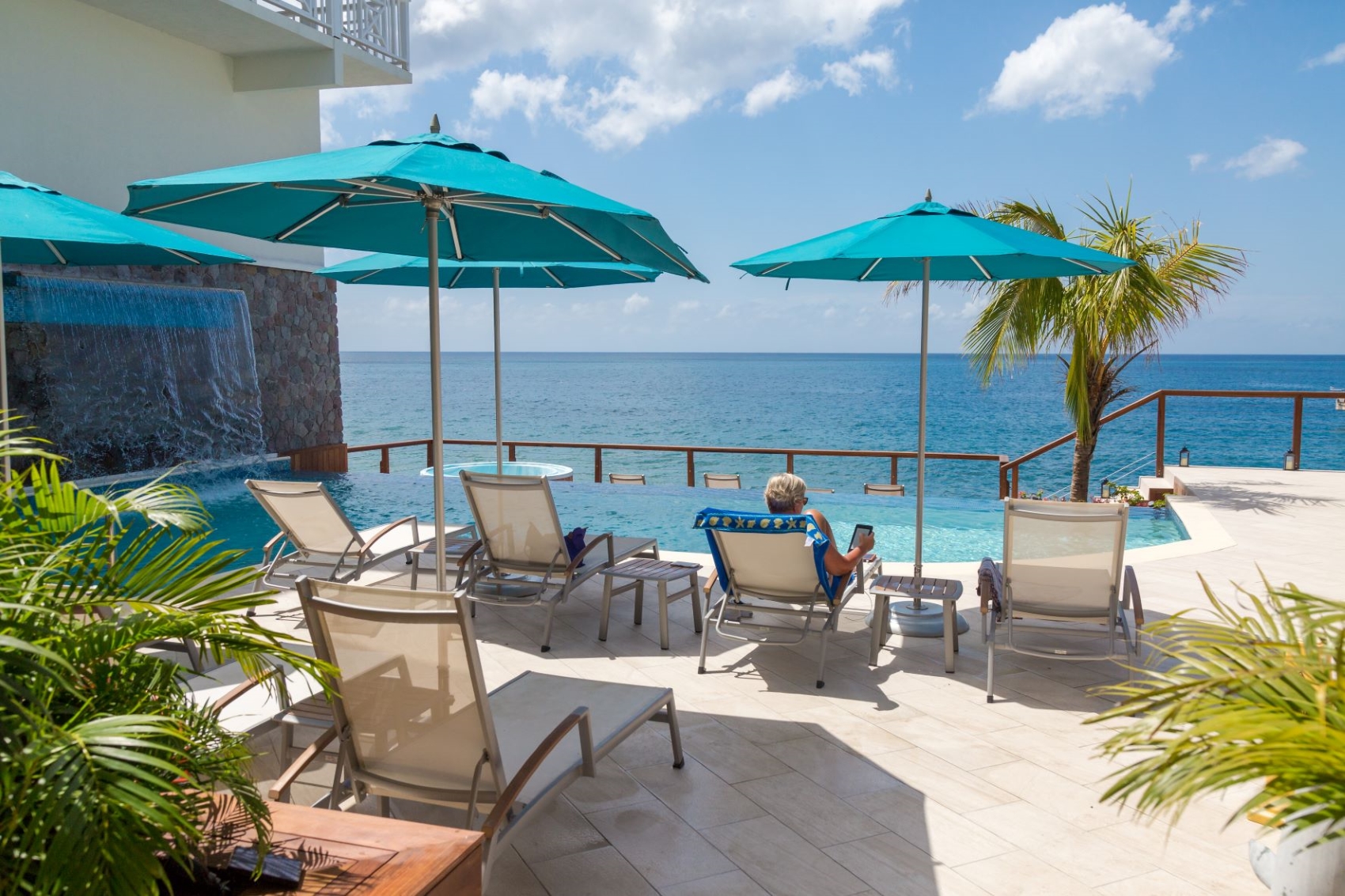 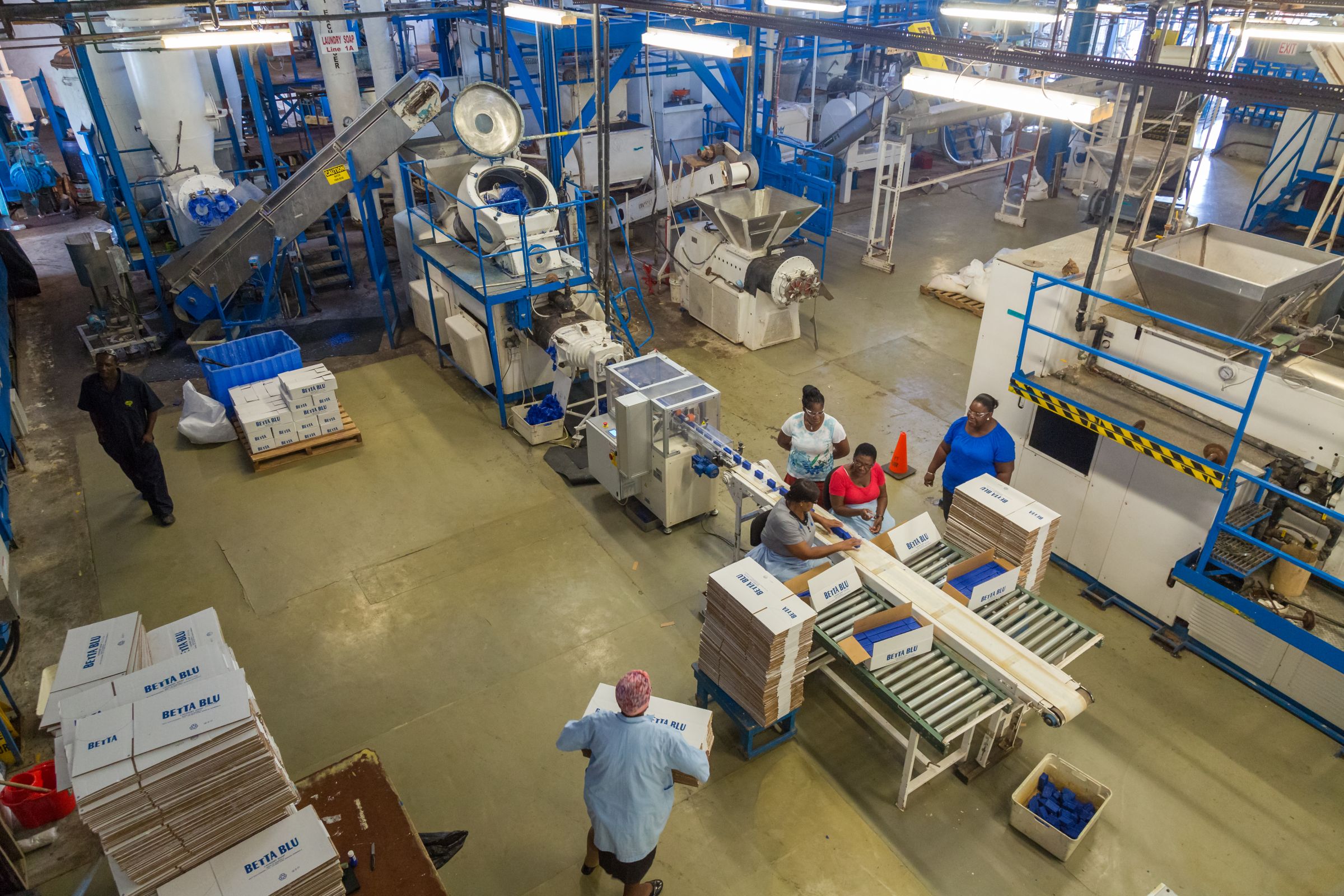 Building a future together: Investing in Dominica

Aug 29 2022
Highlighted as the Nature Island of the Caribbean for decades, Dominica’s beauty lies in its lush green forests, diverse flora and fauna, serene, crystal-clear rivers, and some spectacular mountain ranges; these have impressed tourists and nature enthusiasts over generations. The Government of Dominica is committed to welcoming investors from around th...Continue Reading 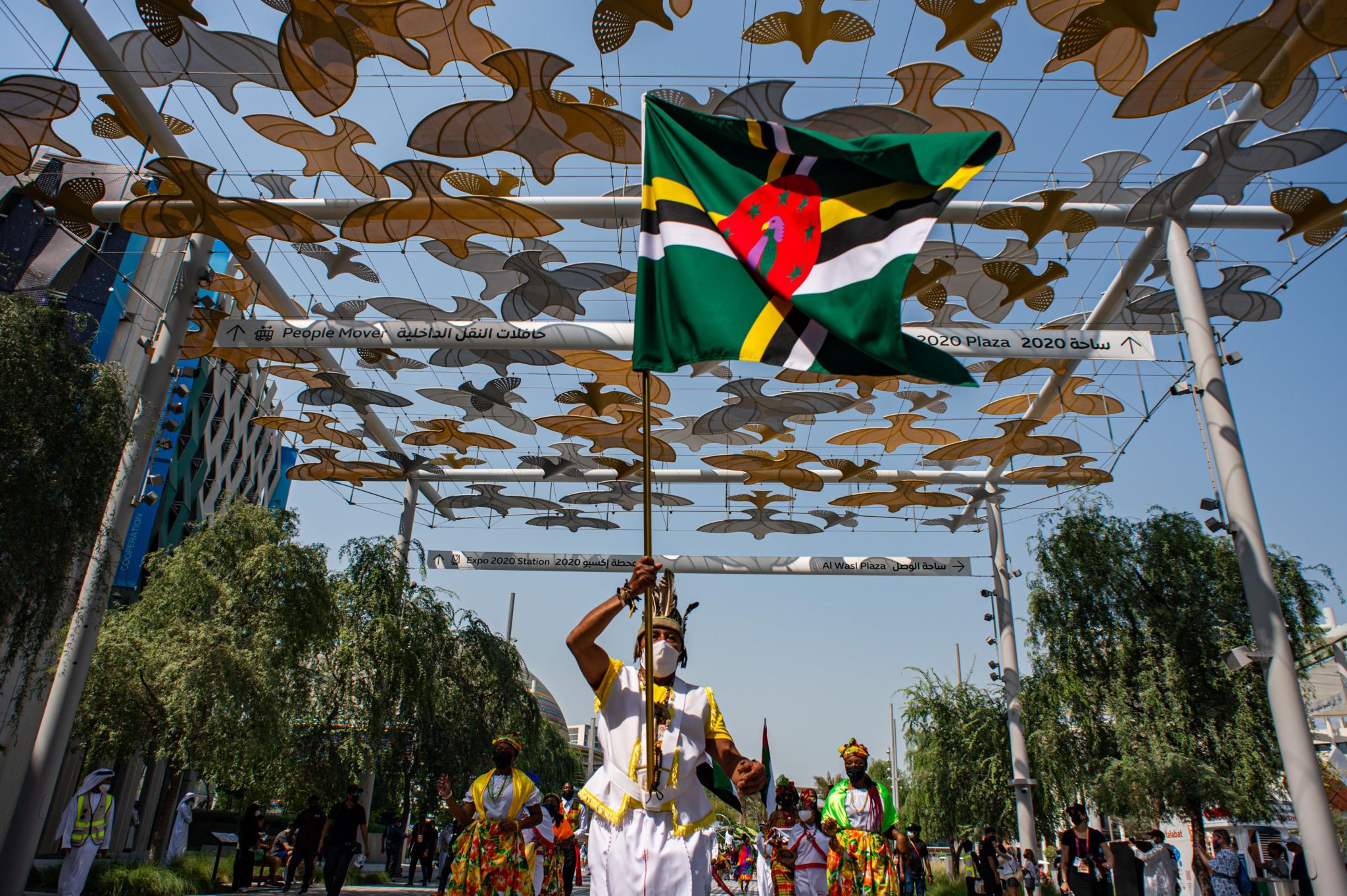 Dominica Makes an Impact at Expo 2020

Aug 2 2022
Dominica Makes an Impact at Expo 2020 in Dubai Dominica was placed on the world stage at Expo 2020 held in Dubai, United Arab Emirates from October 1, 2021 to March 31, 2022, joining 192 countries and many other organizations in displaying the best of our culture, industry and attractions. At the Expo’...Continue Reading
Add to Report View Custom Report 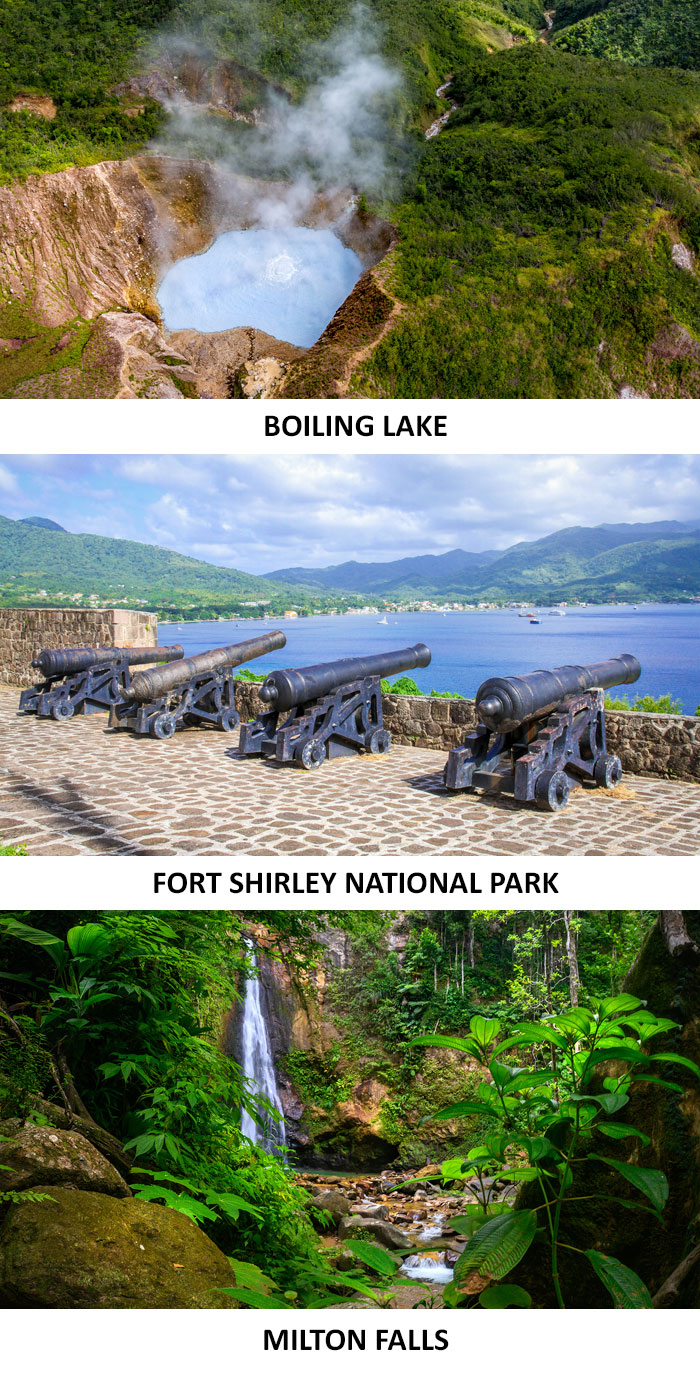